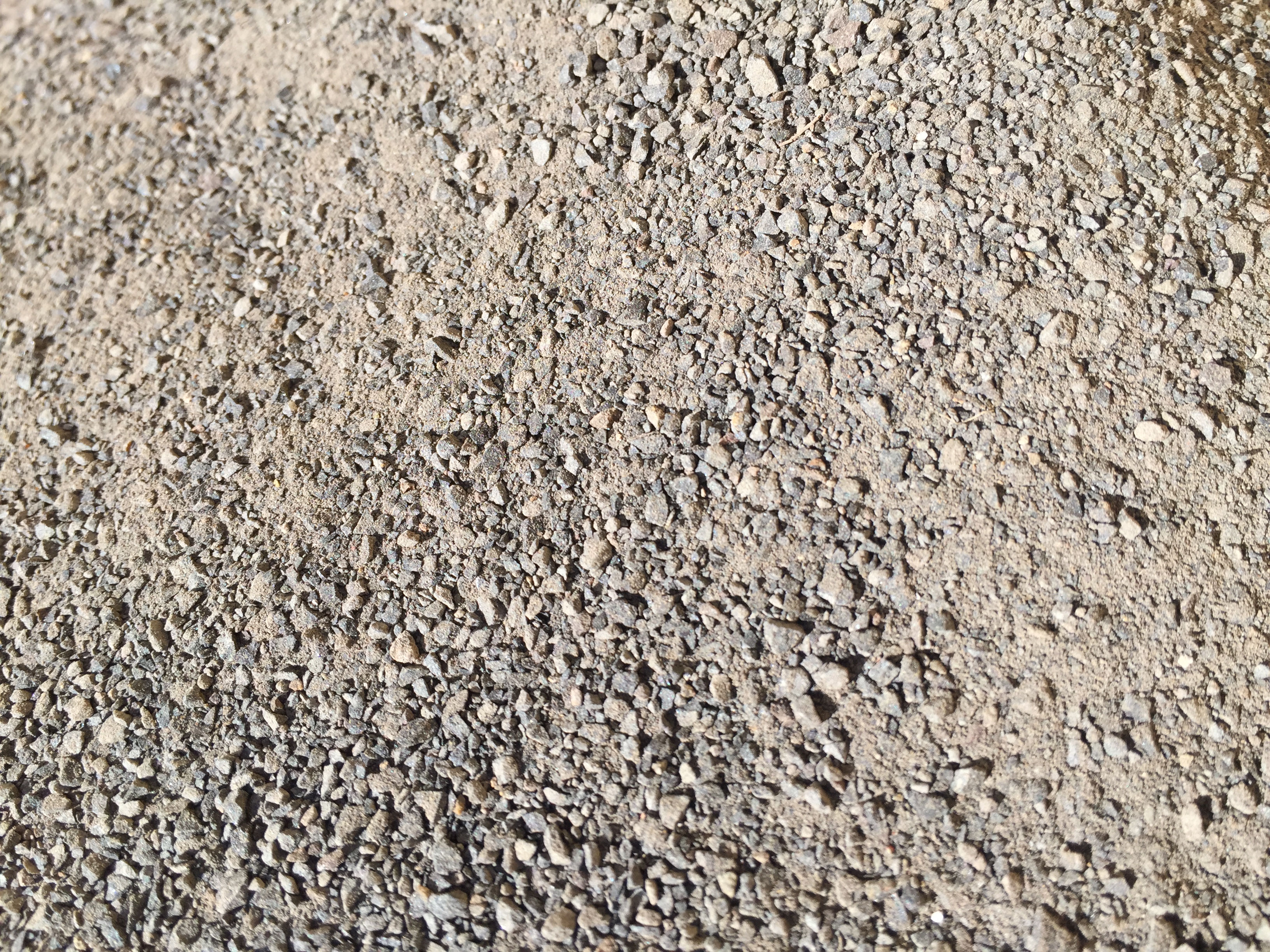 You’ve heard the expression “solid as a rock,” but how about “soluble as a rock?”

Indeed, there are rocks like limestone that can dissolve in water over time leading to the formation of underground caves and caverns—and the occasional sinkhole, too.

Of course, rocks aren’t lumps of sugar. They don’t dissolve all at once but rather over long (usually very long) periods of time. The term “chemical weathering,” or decomposition, describes a gradual and ongoing process that usually involves water and leads to a variety of reactions. The reaction depends on the specific type of minerals that are in the rock to begin with.

So what makes basalt a “rock star” when it comes to improving the health of the soil? Isn’t all rock dust alike?

Volcanic basalt is the rock material from which many soils around the world have been formed (read our previous blog post on “basalt basics” here). Compared to other volcanic rocks which are high in quartz, basalt weather relatively quickly which means it breaks down readily in soil. Applying finely ground basalt powder is like adding a fresh deposit of natural soil minerals to your lawn and garden.

Using basalt powder as a soil amendment is not a new concept. In the 1930’s researchers in Europe used finely ground basalt to treat and improve the productivity of degraded forest lands. One of the most comprehensive studies of the benefits of crushed basalt came from D. Hotman de Villiers who conducted a series of trials that led to increased sugarcane yields on the island of Mauritius (tests started as early as 1937 and resumed later in the 1940’s and 1950’s at the Sugar Cane Research Station of Mauritius).

Ongoing research demonstrates that volcanic basalt can improve root systems, increase yields and promote general plant health in a wide variety of conditions and crops. This includes crops in the west, where soil salt build-up and mineral deficiency is an issue.