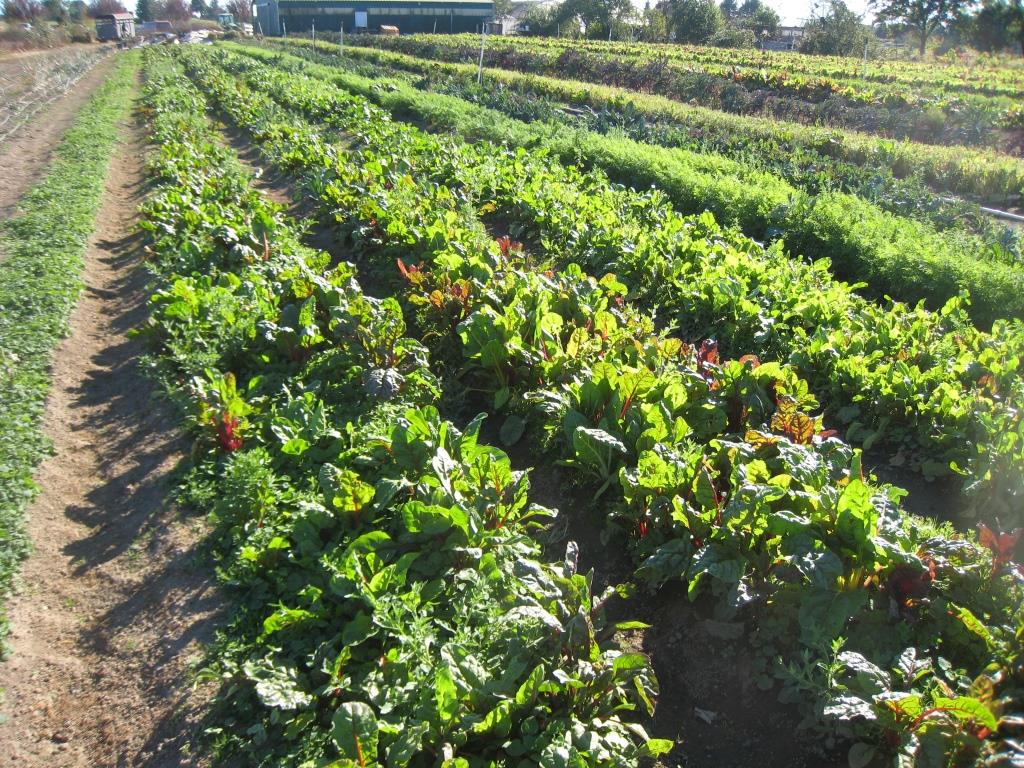 We appreciate hearing stories from farmers and gardeners who have experienced firsthand the benefits of Cascade Minerals Remineralizing Soil Booster all-natural volcanic basalt soil amendment. One of those is Millennium Farms in Ridgefield, Washington.

Millennium Farms specializes in heirloom plants, also known as “old-fashioned” plants because they are usually grown on a small scale using seeds that are passed down from generation to generation and are open-pollinated (i.e., they rely on pollination from insects or the wind).

Michael and Missy Stucky are the owners of Millennium Farms. They specialized in heirloom varieties because older, non-hybridized fruits and vegetables taste significantly better than the commercial hybrids that are available in most supermarkets. Millennium Farms’ bio-dynamic methods include the use of Cascade Minerals Remineralizing Soil Booster to feed and grow the organisms in the soil:

“Even though the growing season began cooler and wetter than average, all of my plants, from the greens to the vegetables, herbs and fruit, were taller, more full, and had more lush green color at one month after transplant than ever before. At harvest, the increased quality and quantity of produce confirmed what we saw two months later, as you can see from the attached photo (above). Soon, we will again be giving all of our plants Cascade Minerals remineralizing powder to continue to feed the soil, with the attendant benefits of maximizing the numbers and varieties of beneficial bacterias, fungii and microbes which feed the plants’ roots. I would not farm without your remineralizing soil booster.” – Michael Stucky, Millennium Farms LLC, Ridgefield, WA

Heirloom varieties don’t look like commercial hybrids. They’re not always perfect, and they come in a variety of shapes, sizes and colors that you may not have seen before. Just one taste, however, and you’ll understand why heirlooms are becoming increasingly popular (and why Millennium Farms supplies some of the top-rated restaurants in the Portland metropolitan area).