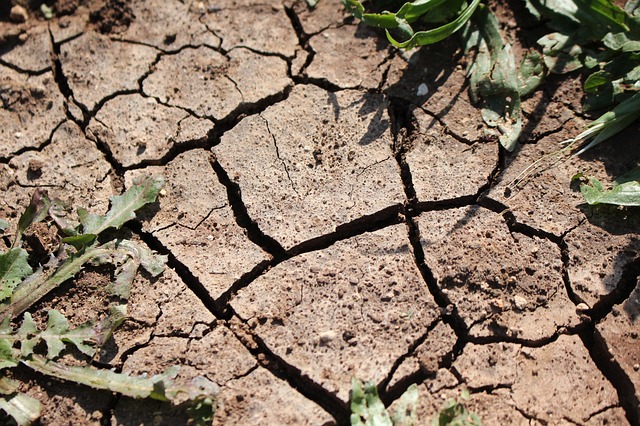 It’s easy to become overwhelmed by looking at a newspaper or watching a report on the state of our planet’s essential ecosystems. Soil erosion, soil depletion, diminishing soil fertility and declining crop nutrition. It’s enough to make a person want to stick his or her head into the sand—as long as drought hasn’t turned it into cement, that is.

Sigh. The news can’t be all bad, can it?

Fortunately, not everything is dire. By declaring 2015 as The International Year of the Soil, the Food and Agriculture Organization of the United Nations has made more people aware of the current state of our world’s soils. It’s not too late to begin reversing what it’s only taken mankind a few decades to destroy.

Silicate rocks like basalt, in particular, contain the broadest spectrum of minerals and trace elements that are essential to plant health and nutrition. (Read more in an earlier blog post: “Rock Dust Made of Volcanic Basalt Delivers a Diversity of Minerals.”)

The benefits of remineralization with rock dust are well documented. Here are just a few positive proof points:

Remineralization with mineral-rich rock dust is key to the revitalization of our biologic ecosystems and it is encouraging to see these initiatives taking place. And remember—no change is too small. Begin by remineralizing the soil in your backyard and help raise global awareness of Earth’s “living skin.”