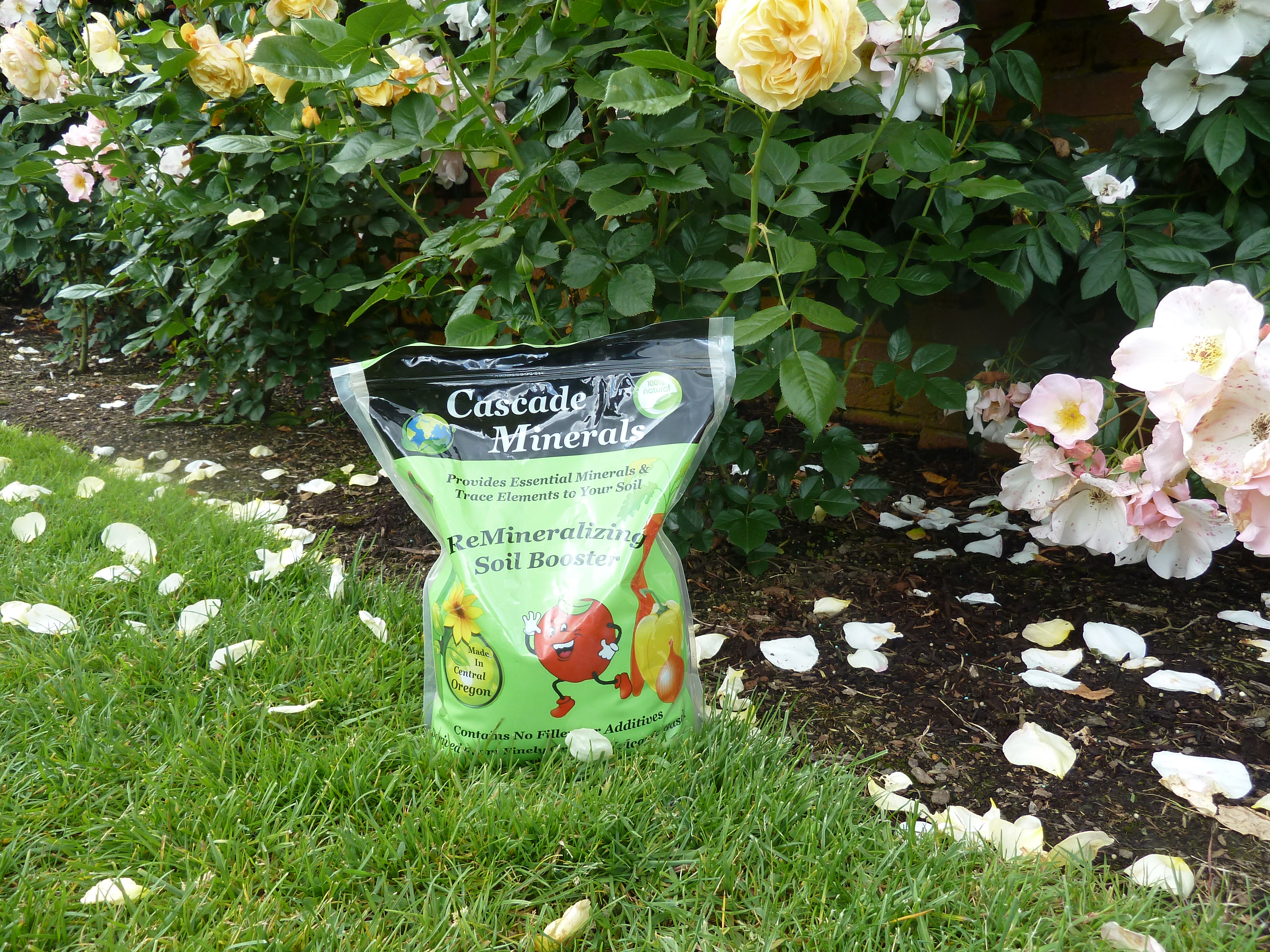 Known as the City of Roses, Portland, Oregon and its residents are accustomed to throwing celebrations in honor of this most beautiful of flowers.

Yet yesterday’s festivities were extra special at the Peninsula Park Rose Garden, Portland’s first public rose garden which was founded in 1913 and was celebrating its 100th anniversary. You might recall from a previous blog post that Cascade Minerals donated nearly 2,000 of remineralizing soil amendment for the replanting of the garden’s roses which took place in March thanks to the hard work of hundreds of volunteers.

The payoff has been thousands of stunning rose bushes—all of which were in full and colorful bloom for last night’s Ceremonial Rose Planting event (even Portland’s fickle summer weather decided to cooperate!).

Cascade Minerals representative Chuck Canham was on hand for the event, which included an honorable mention by Portland Mayor Charlie Hales as well as the ceremonial rose planting which was presided over by The Royal Rosarians. Adam Baker, the Rosarians’ Royal Garden, used Cascade Minerals in the planting.

Here’s to another 100 years of beautiful roses!