Deprecated: Function create_function() is deprecated in /var/www/wp-content/plugins/store-locator-le/include/base/loader.php on line 114
 Bread From Stones | History of Rock Dust | Cascade Minerals
|  No Comments 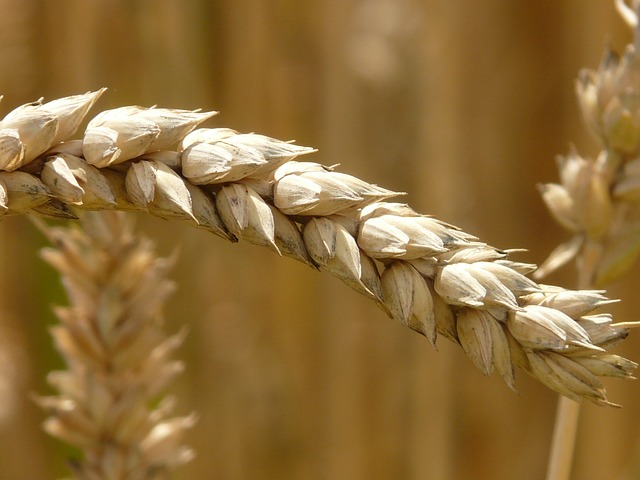 It’s no surprise that some of the richest, most fertile soil on the planet can be found near active volcanoes. Volcanic deposits release essential minerals and nutrients that are essential to plant growth and can result in increased agricultural yields.

This helps explain why people throughout civilization have been willing to settle near active and potentially dangerous volcanoes. (Millions of people live in the vicinity of Mount Vesuvius which has erupted more than 50 times and killed thousands of people since the eruption in 79 A.D. that buried Pompeii. Why? The surrounding soil is amazingly rich and fertile.)

In parts of the world where the soil has been rendered lifeless and depleted, remineralization with rock dust is an effective and organic means of adding back essential nutrients.  And while the practice of remineralization is nothing new, the terminology is always changing (“rock dust” is the term that seems to have replaced “rock flour,” “stone dust,” “stone meal,” and other variations thereof).

Indeed, Dr. Julius Hensel wrote eloquently about the benefits of stone meal in his book Bread From Stones which was translated from the German back in 1894. In his introduction to the book, Dr. Raymond Bernard describes the proven results of Hensel’s methods which include using mineral-rich stone meal and abstaining from the usage of animal manure to fertilize crops. They are as follows:

More than a century after he wrote his book, Hensel’s ideas are as important as ever. Plants require healthy, life sustaining food to flourish, just as humans do. Today, stone meal, or rock dust, is used to grow a multitude of crops and is an essential ingredient in a variety of applications—from potting mixes to compost heaps, worm bins and foliar sprays. One of the best sources is volcanic basalt which is the sole ingredient in all-natural Cascade Minerals Remineralizing Soil Booster. Applying our finely ground basalt is like applying a fresh deposit of natural soil minerals. The product readily begins to release nutrients to plants as soon as the roots make contact and additional nutrients become available with ongoing weathering. The result is a steady flow of nutrients over time leading to stronger, more vigorous plants and healthier crops.

“The goal aimed at, satisfying the hungry, and of preventing numerous maladies by restoring the natural condition for wholesome plant growth, seems to me one of the highest and most noble.” – Dr. Julius Hensel