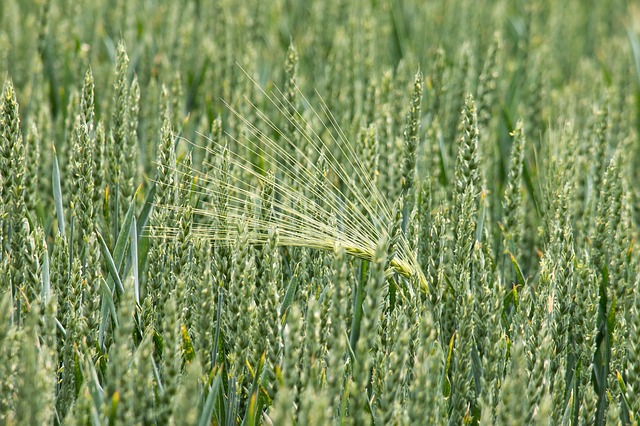 The benefits of silicon (Si) have been observed in a variety of crops and plants. But what about silicon’s ability to help crops resist environmental stress?

Environmental stress limits crop yields and farmer livelihoods around the world. The stress that causes pests, disease, and decreases plant health and vitality, comes in a variety of different forms:

Jian Feng Ma of the Faculty of Agriculture at Kagawa University (Japan) describes silicon’s role in enhancing the resistance of plants to physical and biological stressors in a well-written piece published back in 2004 (see citation, below). Supported by extensive research, he concludes that “silicon is probably the only element which is able to enhance the resistance to multiple stresses.”

Ma’s paper also concedes that the beneficial effects of silicon are dependent on a plant’s ability to accumulate silicon in its shoots (i.e., stems, leaves and buds). The more silicon in a plant’s shoots, the better its ability to resist stressors like those listed above.

That shouldn’t be hard, right? After all, silicon is the second most abundant element in the earth’s crust after oxygen. Yet, if there is an abundance of silicon in the soil, why do so many crops suffer from the effects of silicon deficiency?

The problem—and the potential solution—lies with the form of silicon that can be absorbed by plants. Only a small fraction of silicon in our agricultural soils is soluble and plant-ready. That’s why it’s so important to supplement the soil with an all-natural and soluble source of silicon, i.e., one that is readily available for plant growth.

One of the best sources of such silicon is volcanic basalt, the rock that you’ll find in every bag of Cascade Minerals Remineralizing Soil Booster. Compared to other volcanic rock dust, basalt weather quickly which means it breaks down readily in soil. Adding silicon back to soil that has been depleted of this essential element not only makes it easier for plants to ward off plant-eating insects, but it also improves plant resistance to leaf and foliar diseases (like downy mildew) and makes them stronger in the battle against environmental and climate stress.

Just think about the possibilities: By improving stress tolerance in crops, we can help feed the world!