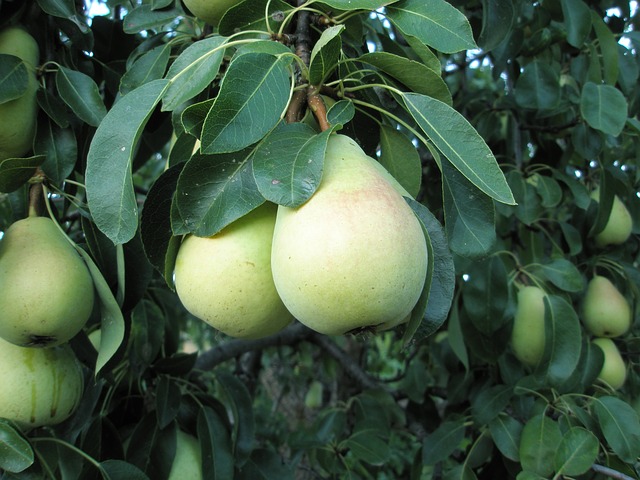 While the causes of iron chlorosis are complex, the general yellowing of leaves due to iron deficiency is hard to miss. In some cases, the leaves of a tree or plant turn yellow while its veins remain green (this is called interveinal chlorosis). In more severe cases, entire leaves turn yellow or white while their outer edges turn crispy and brown.

Frequently, iron chlorosis can be found in plants growing in soils that have a pH level greater than 7.0 (alkaline) and are rich in lime. Interestingly, while there may be sufficient iron in the soil itself, the high pH levels create a reaction that ties up the iron and makes it unavailable to plant roots—hence, iron deficiency.

Bicarbonate is also a frequent cause of iron chlorosis, particularly in irrigated soils throughout the West. High bicarbonate levels in irrigation water react with calcium to form calcium carbonate, or lime. Bicarbonate ties up essential nutrients and makes them unavailable to plants (not to mention that it plugs up sprinkler heads and is the leading cause of crusting of soils).

In the following video, agronomist Rich Affeldt explains how high bicarbonate in irrigation water contributed to iron chlorosis in a pear orchard in California and how mineral-rich Cascade Minerals Remineralizing Soil Booster is being tested as a way to treat its symptoms:

As evident in the video, iron chlorosis is a phenomenon that varies from one tree to the next. In fact, it is not uncommon to see individual branches of a tree showing symptoms of iron deficiency while the rest of the tree appears normal. Left untreated, iron chlorosis can stunt plant growth and, in the case of fruit-bearing trees, lead to smaller fruits with bitter flavors.

While there are many different iron compounds available for treating iron chlorosis, university studies have shown that the iron in all-natural volcanic basalt is more effective at correcting deficiencies than synthetic iron products. Made entirely of volcanic basalt and approved for organic production, Cascade Minerals Remineralizing Booster is being used in a variety of situations—such as the pear orchard in California—whose growers are looking for safe and effective ways to deal with iron chlorosis.

Stay tuned as we share additional findings and results.